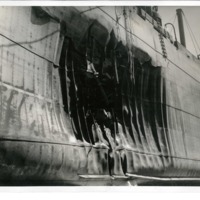 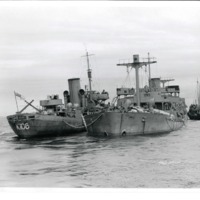 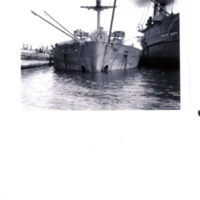 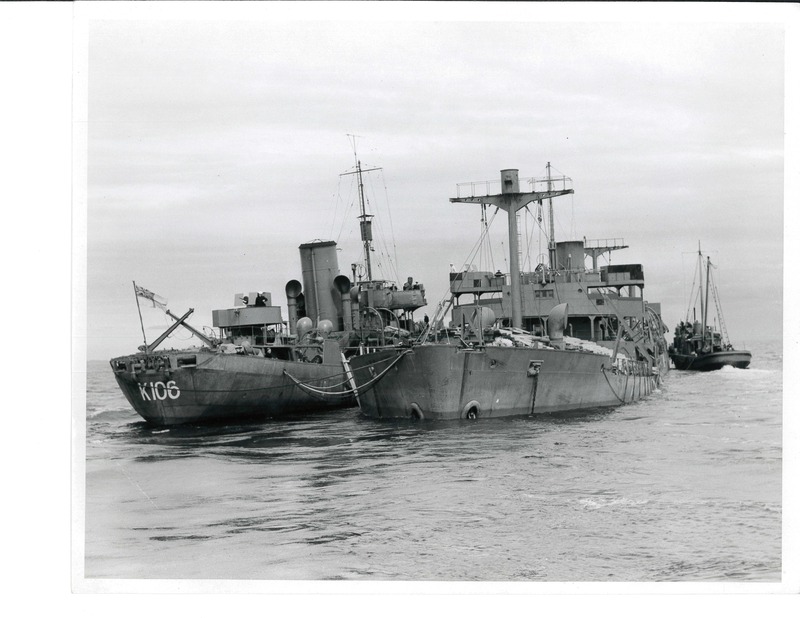 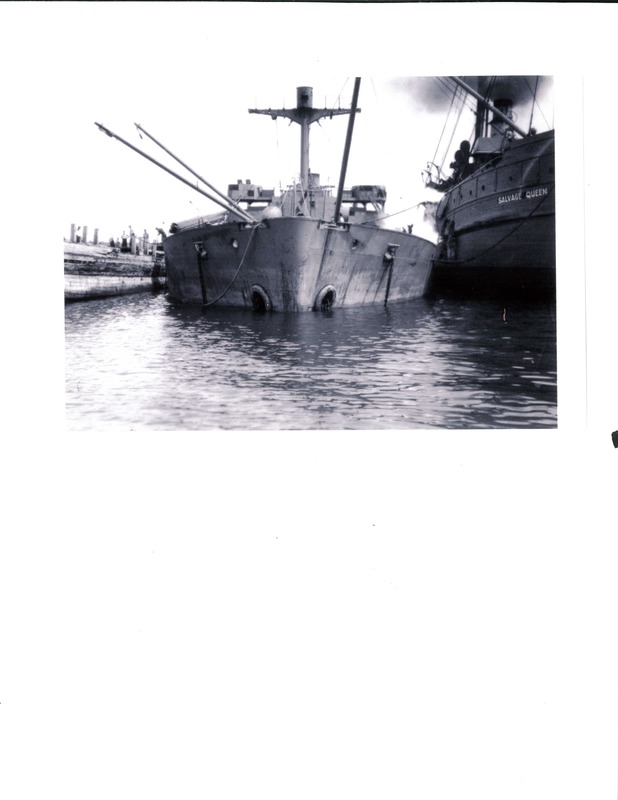 Who would have thought that a vessel’s cargo would be its saving grace after being torpedoed? Such was the case for SS Fort Camosun in June 1942 when she was on her maiden voyage from Victoria, BC to England to deliver raw materials to England for the war effort.

SS Fort Camosun was built in Victoria after being chartered by the British to assist with the delivery of much needed troops and supplies. Only 11 hours after leaving port on her maiden voyage, Fort Camosun was torpedoed on her port side by the Japanese submarine I-25 approximately 70 miles southwest of Cape Flattery. That wasn’t enough for the I-25, however; it shortly after surfaced and fired 18 shells at Fort Camosun using its deck guns. Luckily, the crew managed to abandon ship using the lifeboats. Despite all seeming lost for Fort Camosun, she somehow stayed afloat. It turned out that she was loaded with plywood and timber and other floatable raw goods that kept the vessel afloat! The outcome could have been much different if Fort Camosun were carrying another type of raw goods.

The crew were able to radio for help and later that same day HMCS Edmundston rescued them all. HMCS Quesnel also came to the rescue and towed Fort Camosun- for though she was sitting low in the water, she was still afloat. Fort Camosun was brought to Esquimalt where she underwent repairs and was put back into service. Before the war ended, however, she still managed to survive two additional torpedo attacks. That’s one lucky vessel!