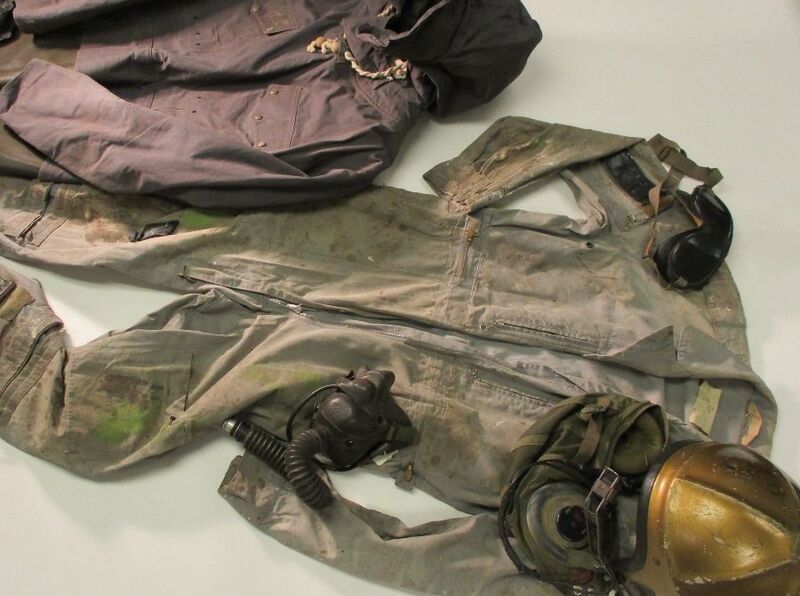 Putting Together the Pieces

Some uniforms are only used in particular circumstances. Commander MacGregor Fullerton MacIntosh owned the flight suit and all of the flight equipment--this was his everyday wear, when his everyday included flight!

He also owned the waterproof jumper. It would have been worn specifically in inclement weather, not while in an aircraft.

Waterproof Coats may be worn by men wearing Class I and Class II uniforms when on duty and on leave during cool wet weather. 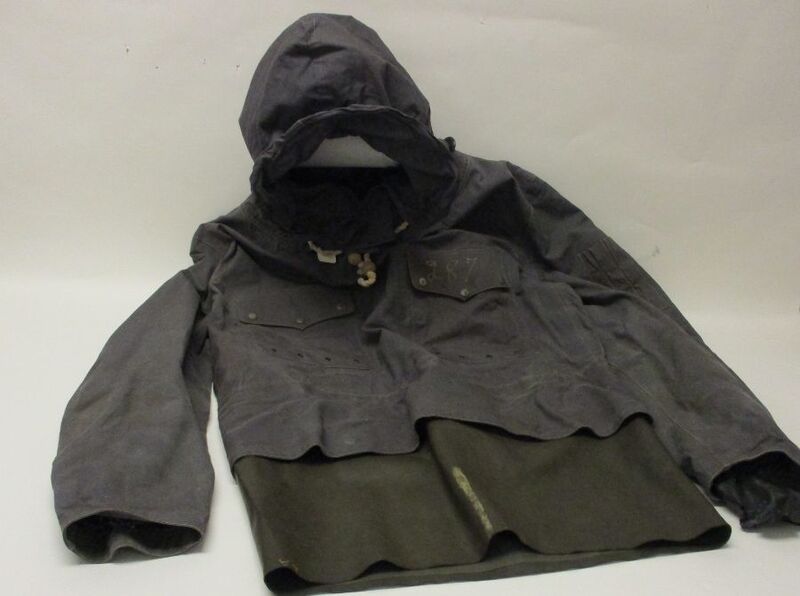 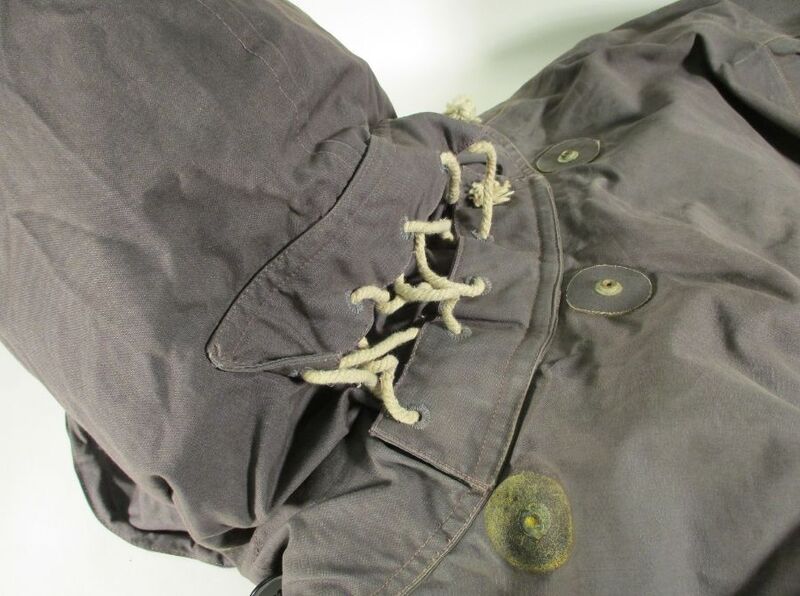 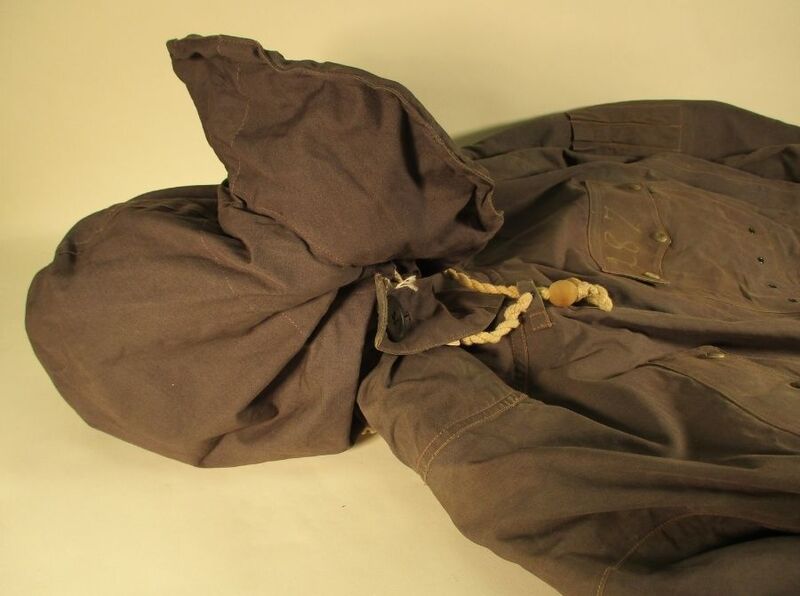 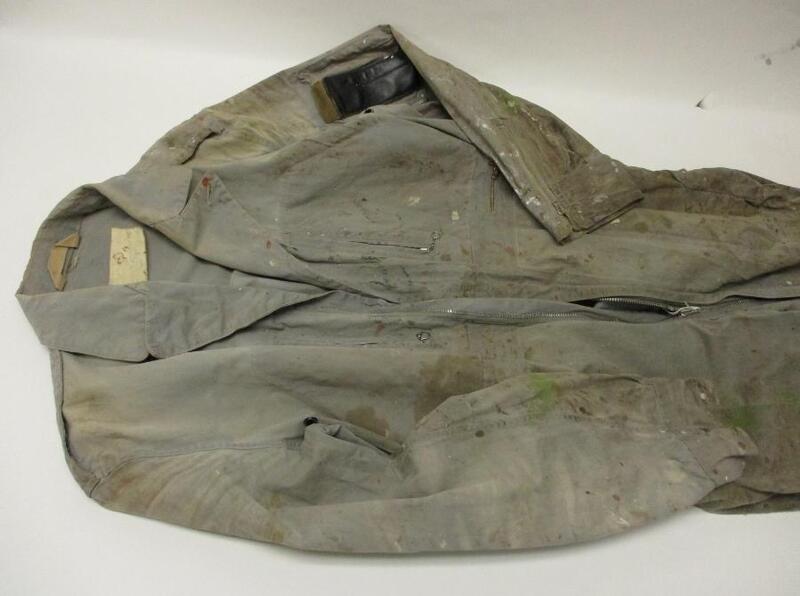 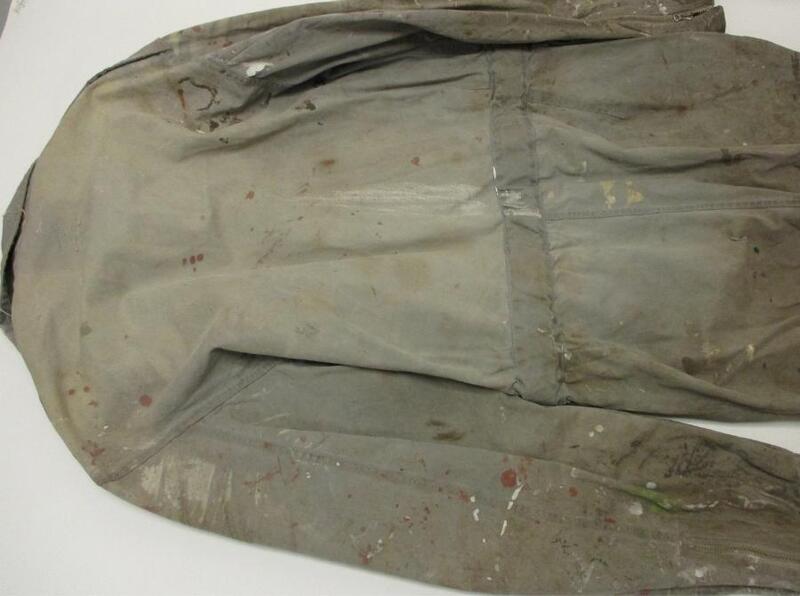 A Career in the Navy

Commander MacIntosh had a long career in the Royal Canadian Navy. He joined in 1947, and retired as Queen's Harbour Master - Esquimalt in 1985 (and then served as Commandant - Naval Reserve Training Centre until 1987).

The Royal Canadian Navy had a naval aviation branch until the 1970s.

The design of this mid-20th century waterproof jumper is evidence of the specificity of some workwear. So many of its details are built for a particular environment: the cold and wet open deck of a ship. A long rubber lining keeps rain and ocean spray from splashing onto uniform pieces worn underneath. The lining even extends down over the wrists and hands.

An extreme visor is held in shape by wire to keep rain off of the face, while the small face opening with a drawstring keeps out wind. An ingenious lacing feature on the back of the hood keeps the neck flexible as you move and work.

A Lot of Personality

Commander MacIntosh donated two flight suits: one for winter, one for summer. This summer suit is made of cotton gabardine. It is lightweight but tough. It also has a lot of personality--there is evidence in the splattered paint and extreme wear that it had a second life back on the ground.

Made specifically for the Royal Canadian Navy, it is dated circa 1955. 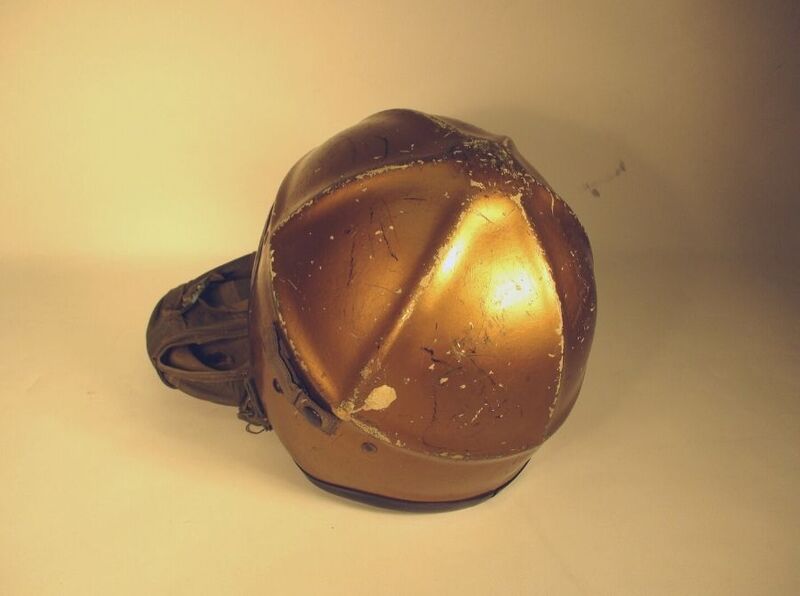 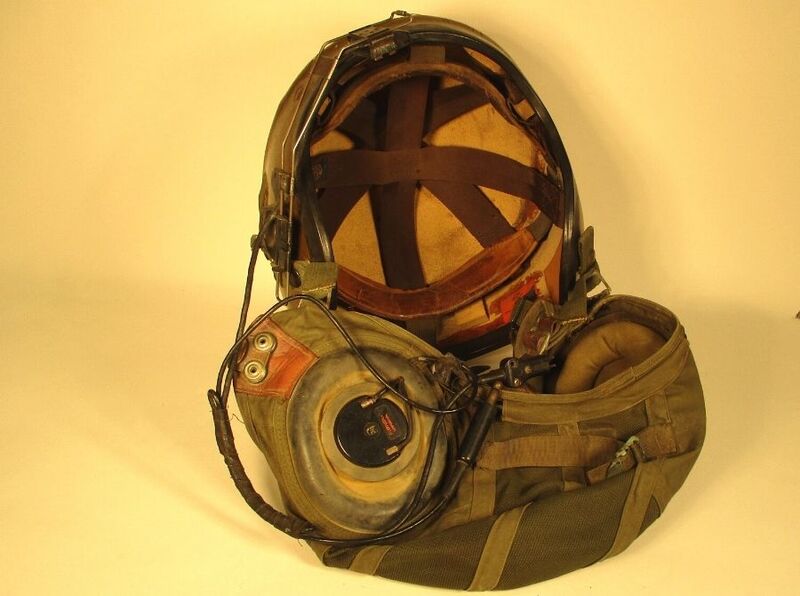 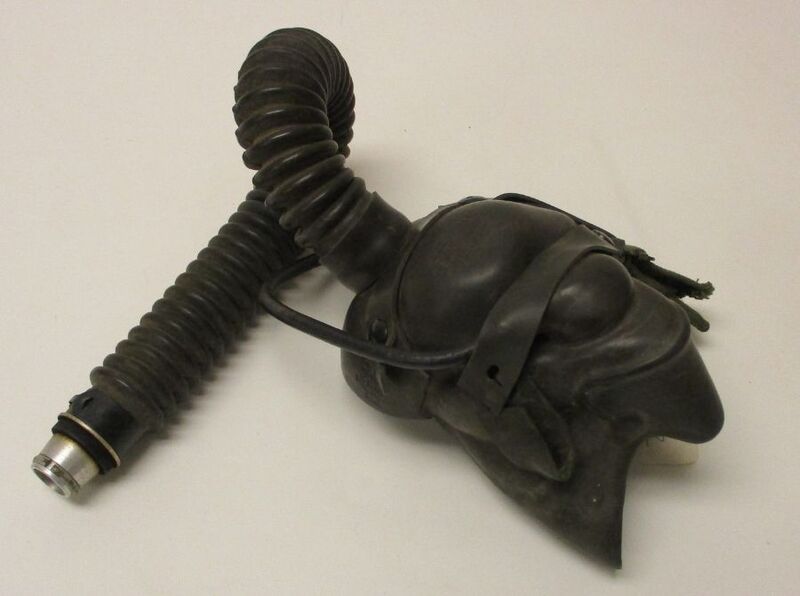 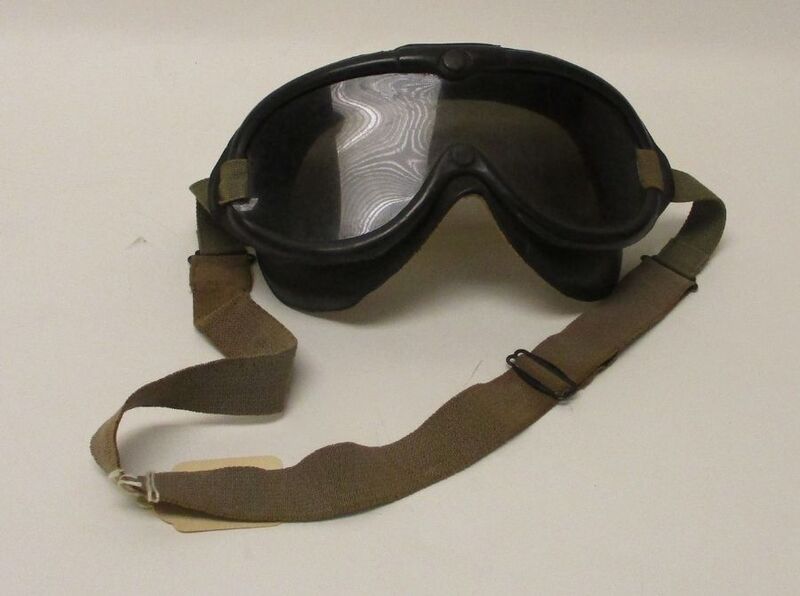 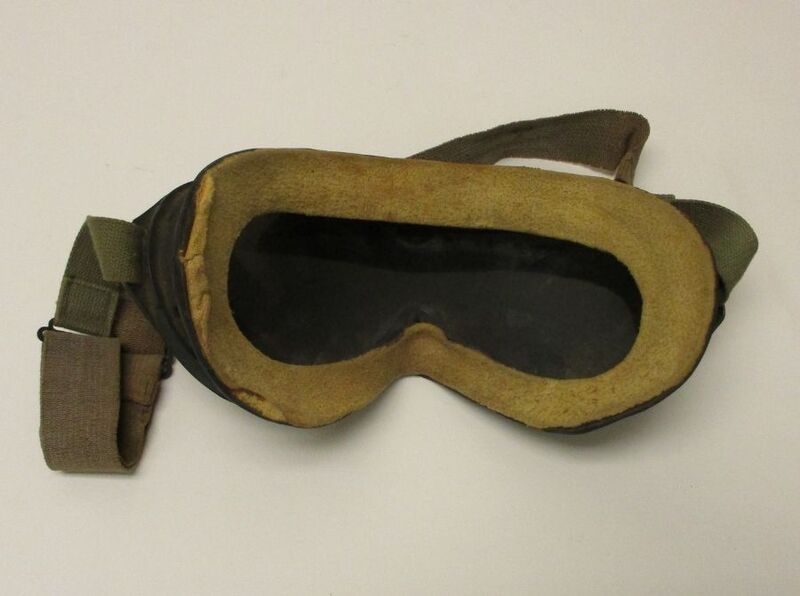 Heading in to the air required some extra equipment: this protective flight helmet is painted an eye-catching gold. Its attached cloth headset houses electrical connectors for headphones and a microphone, for communication with ground operations and the rest of the aircraft crew.

The respirator and goggles are important safety equipment for flying. Made of plastic, with a rubber hose, a respirator provides oxygen at higher altitudes. The goggles are fitted around the eyes to keep them safe, and tinted to protect against the sun and glare.

This type of workwear is so specific, that it would not be very useful outside of its context. Still, with 2001 service flying hours, Commander MacIntosh got plenty of wear out of it!

Workwear for the Clouds

Some of the service aircrafts that Commander MacIntosh flew in as crew included: